A Malagasy fishermans take on technology 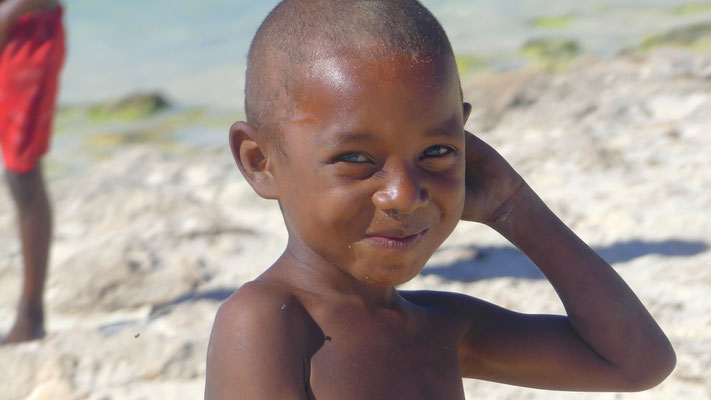 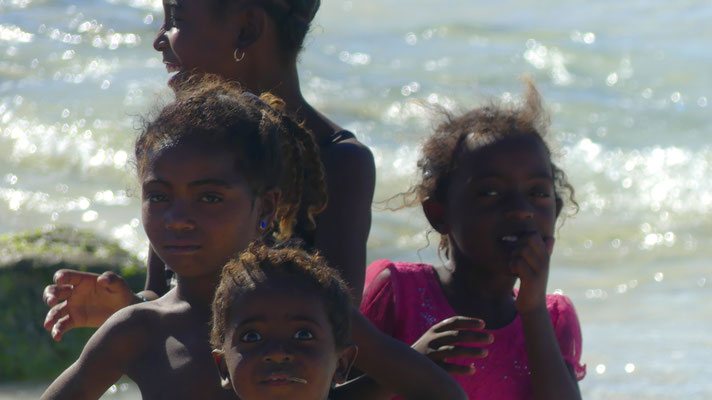 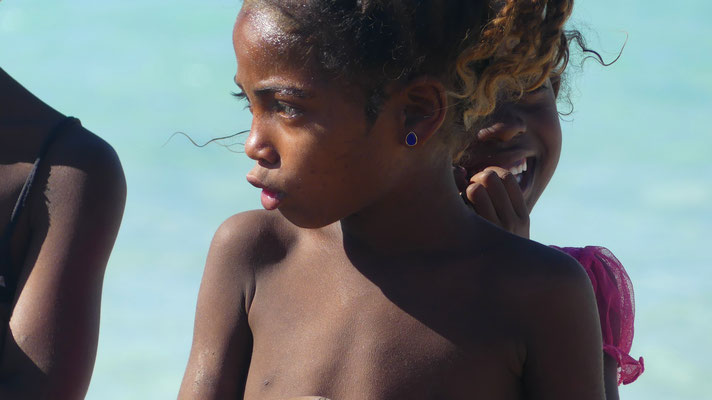 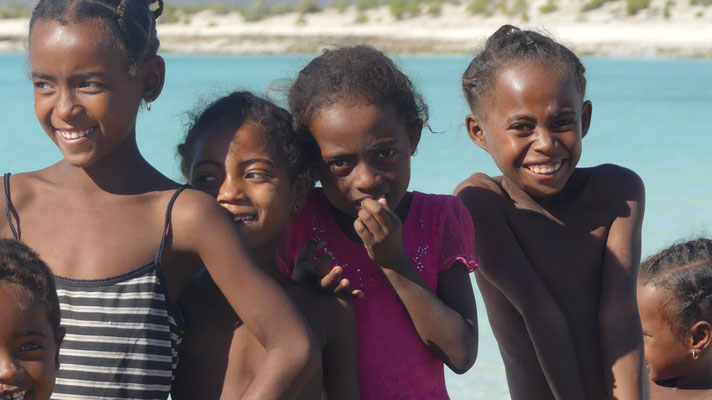 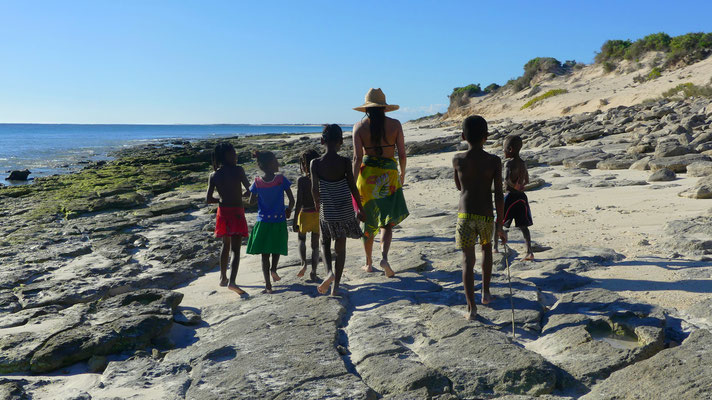 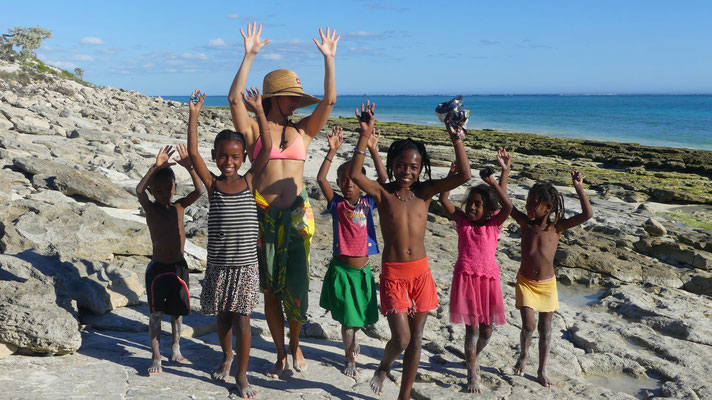 Ketones & Ketogenic Diets; what are they?

What is high intensity interval training?

Why is high intensity interval training so important?

It’s physiologically impossible to sustain maximal intensities during exercise for an extended amount of time. This is because of how our bodies use fuel.  Let’s say I tell you to go outside and run as fast as you can for 20 minutes.

The first 10 to 20 seconds are going great! You’re sprinting like the wind! That’s because you’re using a high-intensity energy source known as phosphocreatine.

After about 20 seconds, your phosphocreatine start to run low, and anaerobic glycolysis would predominate. At this point, more lactic acid would be produced and used as a fuel source.  You’re still be running as hard as you can, but you’d be slowing down, and your lungs are working overtime.

So why can’t you work at maximal intensity for an extended amount of time?

Oxygen: The molecule that makes the magic. One reason is the supply and demand of oxygen when working so hard.  Nature is full of trade-offs. In this case, we trade efficiency for intensity.  When you work at a lower intensity (such as during a brisk walk), aerobic metabolism predominates.  Your body uses oxygen to break down carbohydrate and fat for energy.  This is very efficient, but you can’t work at top speed. With aerobic metabolism, you gain efficiency but lose intensity. Evolutionarily, this would be useful for traveling long distances while foraging for food or water.  When you work at a higher intensity (such as sprinting), anaerobic metabolism predominates.  Your body can’t get oxygen to where it needs to go fast enough. This is very inefficient, but it lets you produce short bursts of speed or high energy — very handy when you’re running away from a sabre-toothed tiger.

So, we have these two systems, both of which have their own advantages and disadvantages.

With HIIT, you alternate short bursts of very intense exercise (such as 10-20 sec of sprinting) with periods of lower intensity (such as 1 min of walking).

Hormone release during exercise depends on exercise intensity.  Gentle movements such as yoga, tai-chi, or a pleasant stroll outside can lower stress hormones.  But when you approach 85 to 95% of VO2max, growth hormone, testosterone, endorphins, epinephrine (adrenaline), norepinephrine (noradrenaline), cortisol, and aldosterone all increase. These hormones all have effects on body composition and anabolism.

What you should know about HIIT

Exercise can range from gentle movements to maximal efforts.  HIIT and heavy weights can elevate stress hormones.  Most high intensity physical activity is a state of “crisis” in the body.  It endangers oxygen supply to tissues, increases body temperature, reduces body fluids and fuel stores, and causes tissue damage.  Intense exercise creates endocrine and defense reactions that are similar to those elicited by low blood oxygen, high blood carbon dioxide, acidosis, high body temperature, dehydration, low blood sugar, physical injury and psychological stresses.  Hormonally, your body basically freaks out. Then it brings out the big guns to deal with the problem. High intensity exercise stresses the body so much that it’s forced to adapt.

Why HIIT?  HIIT is excellent for:

Below is a little sample video of your coach JW putting himself through a HIIT session.

Is cold water surfing good for your health?

Is it OK to destroy our oceans?

Wave Gardens; the future or a quick surf fix?

Catching a wave - "the take off"

POSITIONING IN THE SURF

Algarve U14 & U16 Champs Training Camp